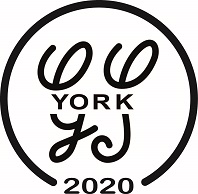 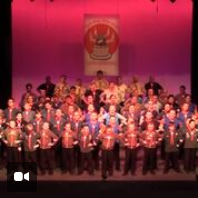 The Scout District and Guide County Commissioners have decided that there will not be a show in November 2022 as the possibility of it being a loss-making event is quite considerable due to COVID-19. There are not the funds available to cover such a loss. It is unsure if there will be commitment from the youth cast or the adult production team for such an event. Arrangements are being made, however, to provisionally book the Joseph Rowntree Theatre, York for 2023.

The North Yorkshire Scout Creative Activities Team is therefore going to organise a weekend event on 19/20 November 2022 based upon the previous Making Music Day and previous Gang Shows in a Weekend. It will be open to Scouting and Guiding members in North Yorkshire. Based upon ‘Musicals’ it will encompass music (both singing and playing), dance and acting. There will be a public performance on the Sunday afternoon. Obviously, this is at an early stage of the planning so further details will be available in due course.

Welcome to York Scout & Guide Gang Show, one of the longest running Gang Shows in the country!

The York Scout & Guide Gang Show is a variety show filled with songs, dances and sketches which is staged once every two years at Joseph Rowntree Theatre in York. The cast is made up of Cubs, Scouts, Explorers, Network and leaders from the York Scout Districts of Minster and Ebor, as well as Brownies, Guides, Rangers, Senior Section and Leaders from the Girlguiding County of North Yorkshire South.